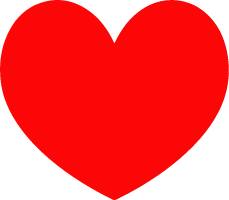 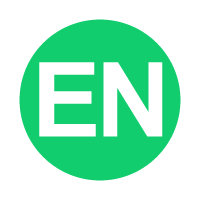 Han ting is one of the girl at Xinxing. She is one of the kids that has been at the center for the longest, admitted in March, 2008. This year, she is 12 years old. A bit of tom-boy sometimes. On August 14th, 2014, she was very lucky to participate in the Shaanxi province female football match-primary school group on behalf of the Baoji female football team-primary school group. Their team achieved the good results, they won the third place. Congratulation to Han Ting!

Scan the qrcode to reading this article on your phone

Baoji Xinxing Aid for Street Kids was legally registered in 2006 as the first non-government organization to work with street kids in China. The coordinator and a number of staff already had a few years of experience of working with disadvantaged and homeless children and young people through “Medicins Sans Frontiers” for Baoji street children’s program. However, even maintaining the existence of an NGO in this sensitive field required high levels of commitment, extraordinary youth and child work skills, and perseverance. Xinxing began its work by providing a residential care centre with 24 hour services provided by full time carers on roster.